Lorient City of art and history

Discover the riches of Lorient architecture and heritage in the company of a guide-lecturer. It will introduce you to the city of the Compagnie des Indes in the 18th century, the architecture of the reconstruction, the history of the neighborhoods. Guided tours every Sunday at 3 p.m. and on weekdays during school holidays.

Between 1941 and 1943, three gigantic reinforced concrete blocks were built by the German occupation forces to shelter the submarines engaged in the Battle of the Atlantic. A dive into the heart of the most important base built in France, a major witness to the military architecture of the 20th century.

In an alveolus of the former submarine base, discover through a beautiful exhibition space the life on board, the functioning of these mysterious military ships and the history of Lorient, a strategic port. Finish off with a visit to this authentic submarine, equipped with an audioguide recounting life on board. 2 treasure hunt and adventure games, downloadable (free) on smartphone and tablet, accompany children and adults alike on “secret” missions.

The new tour of the Cité de la Voile places you at the heart of the ocean adventure. You will plunge into the world of sailing and ocean racing thanks to ingenious, modern and interactive concepts: numerous manipulations, films, children’s play area for 3-6 year olds, dynamic 4D cinema, new area dedicated to Éric Tabarly… More emotions, more sensations for the whole family! 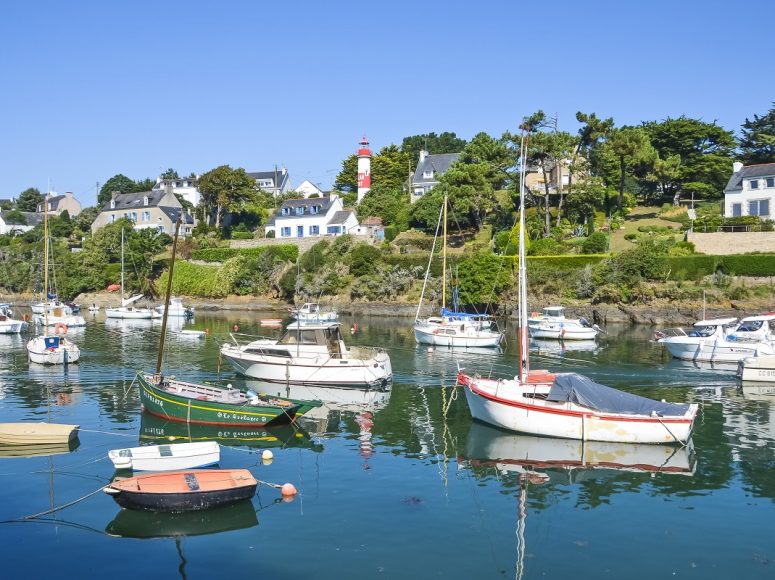 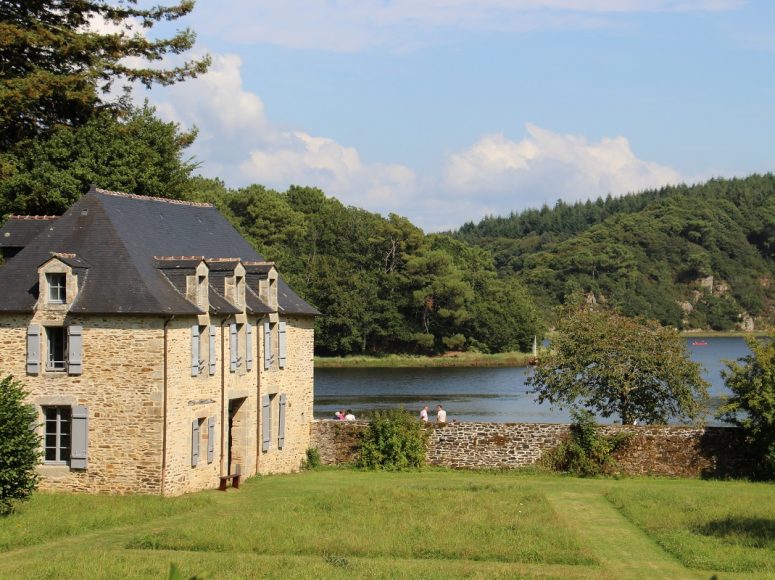 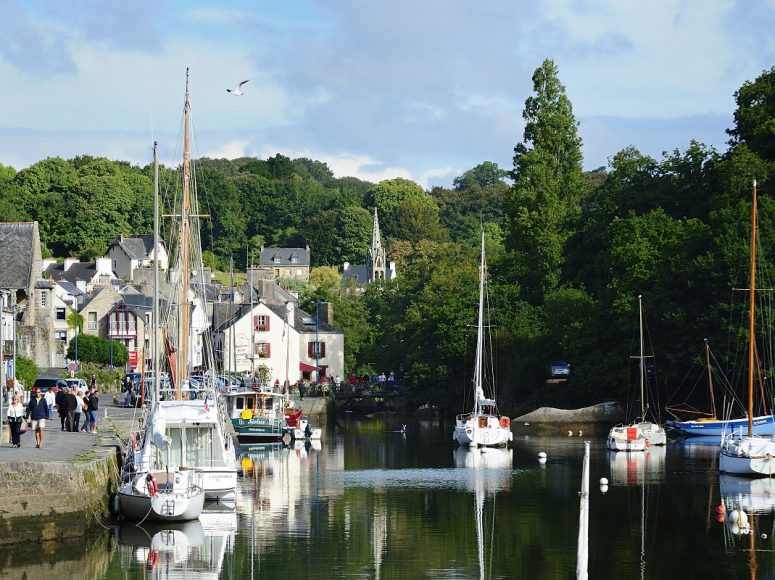 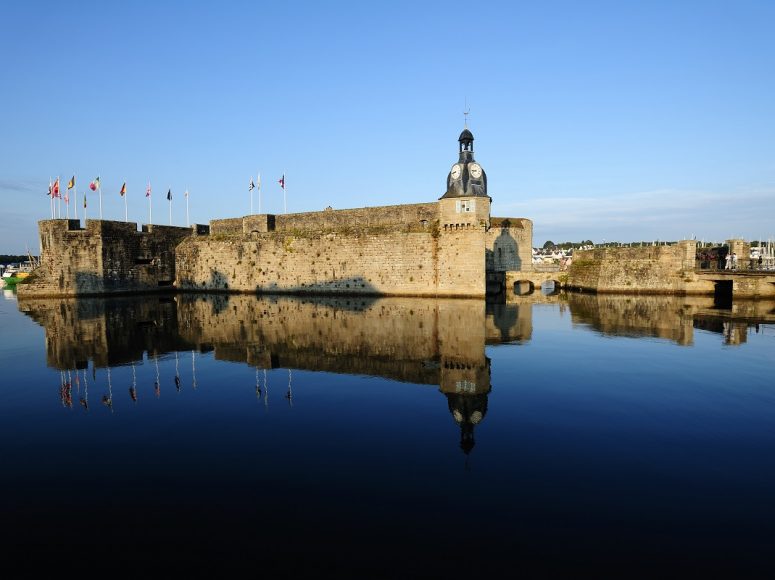 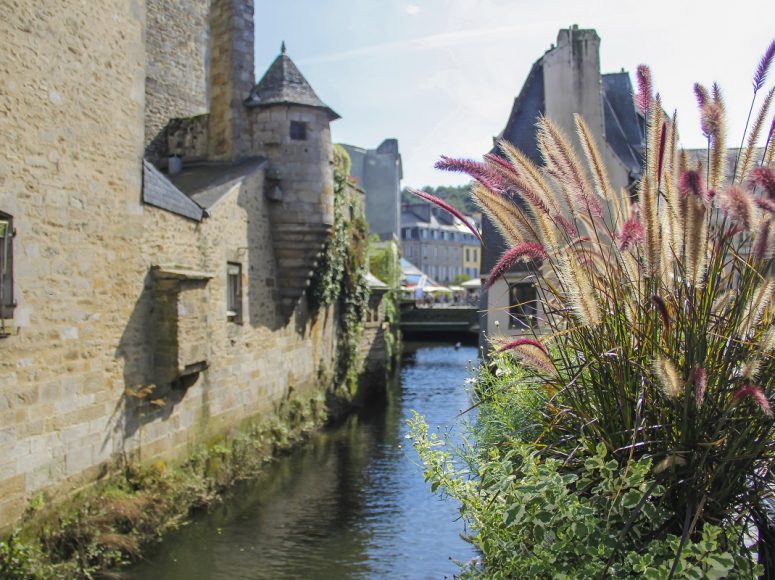 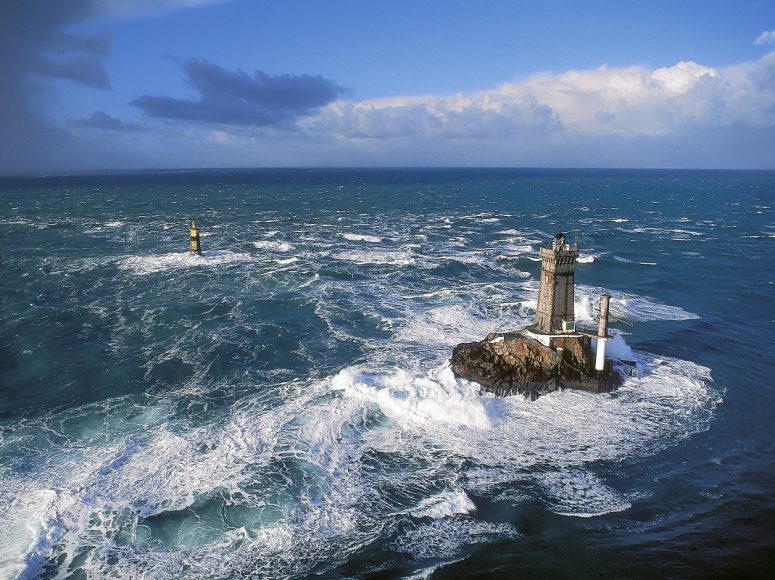 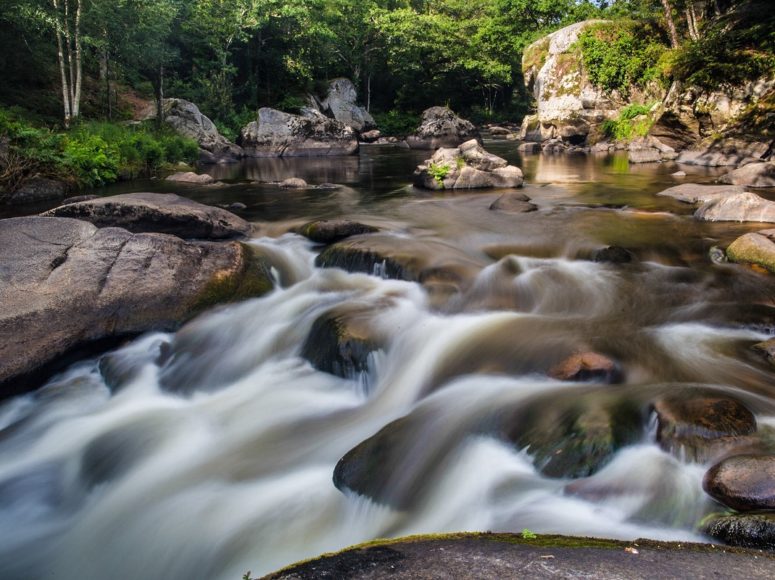 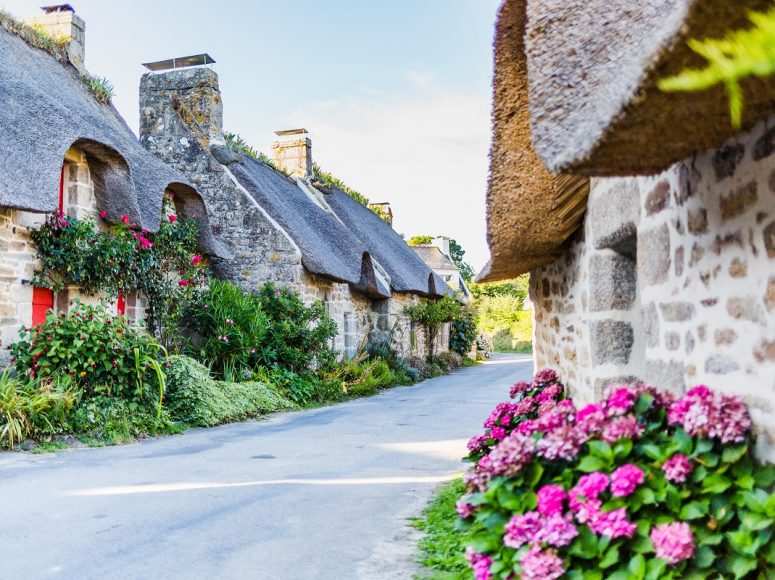 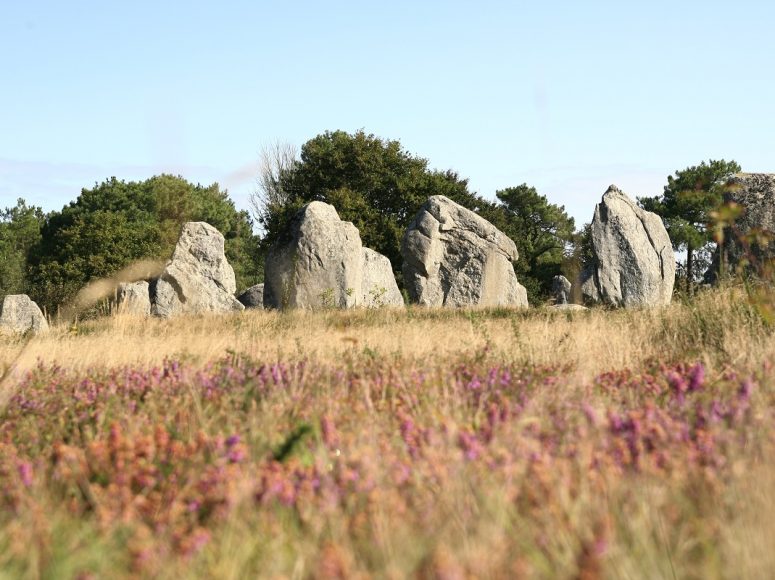 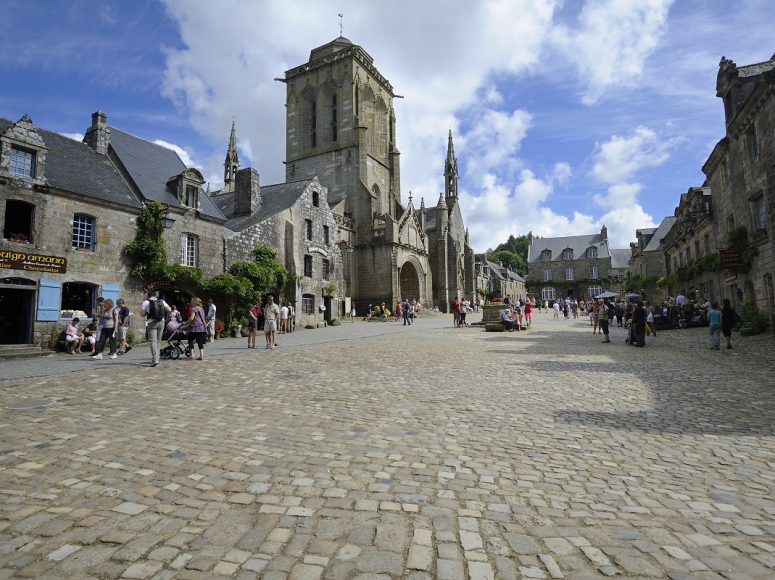 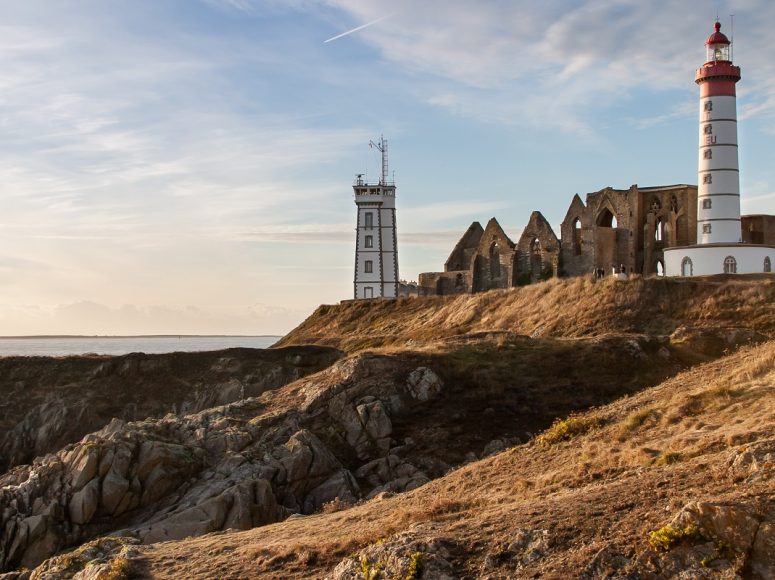 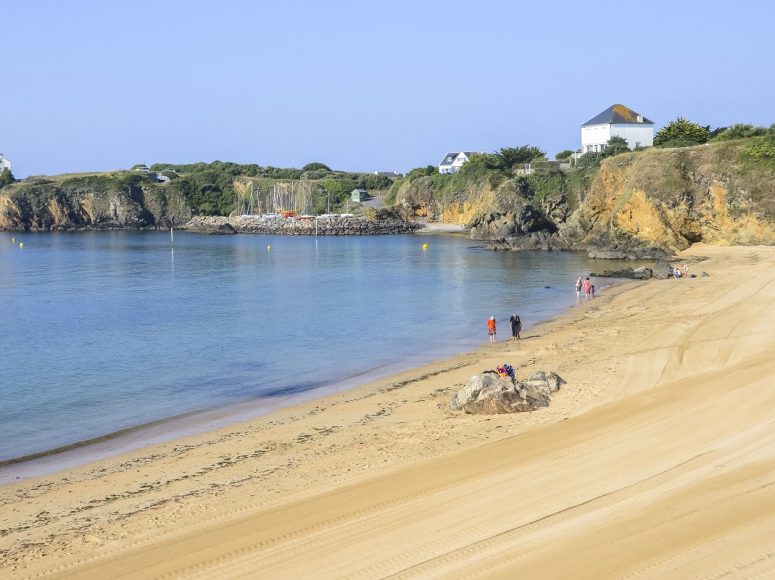 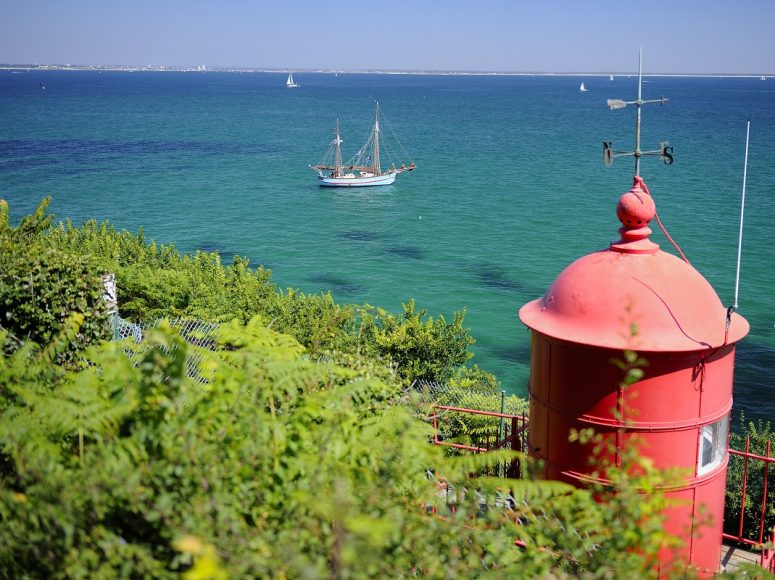 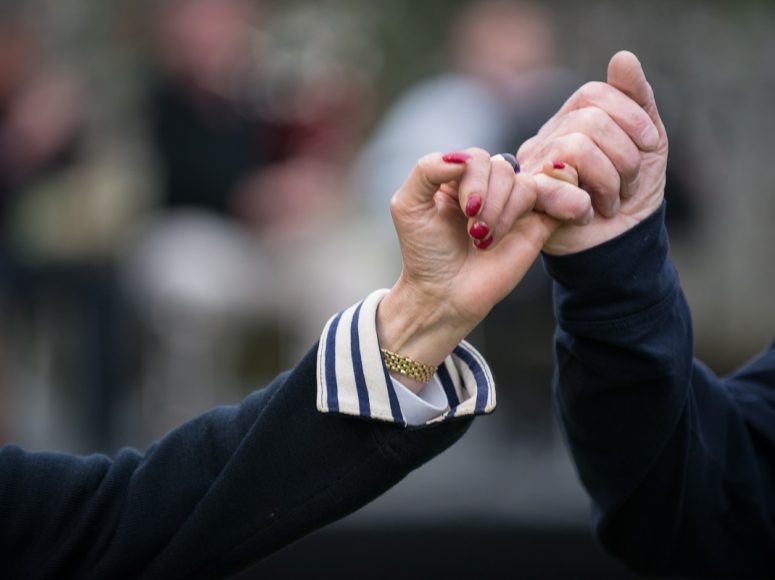 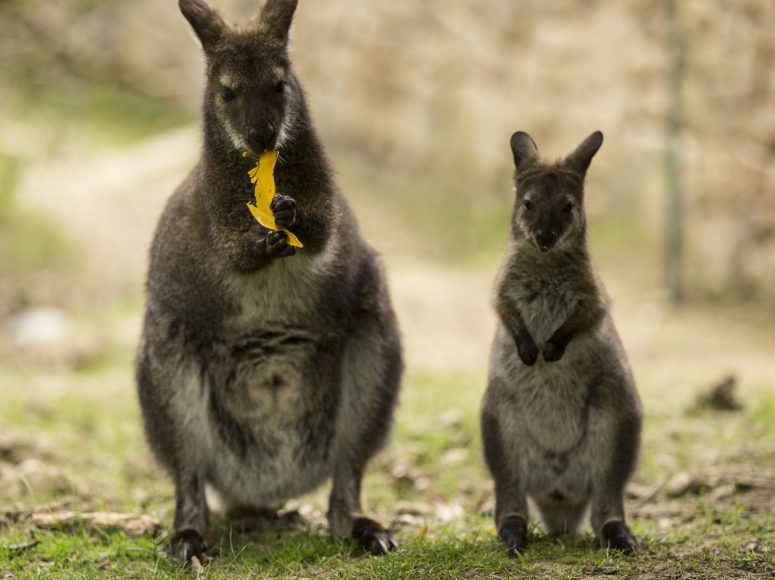 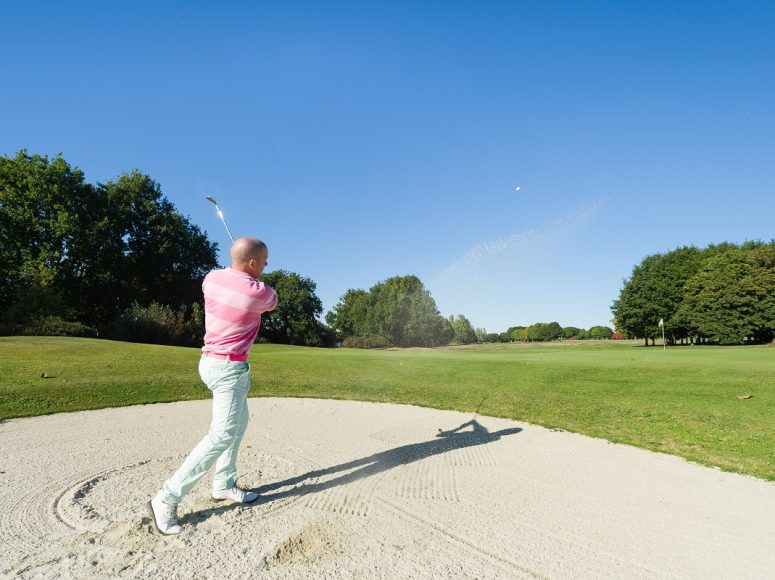 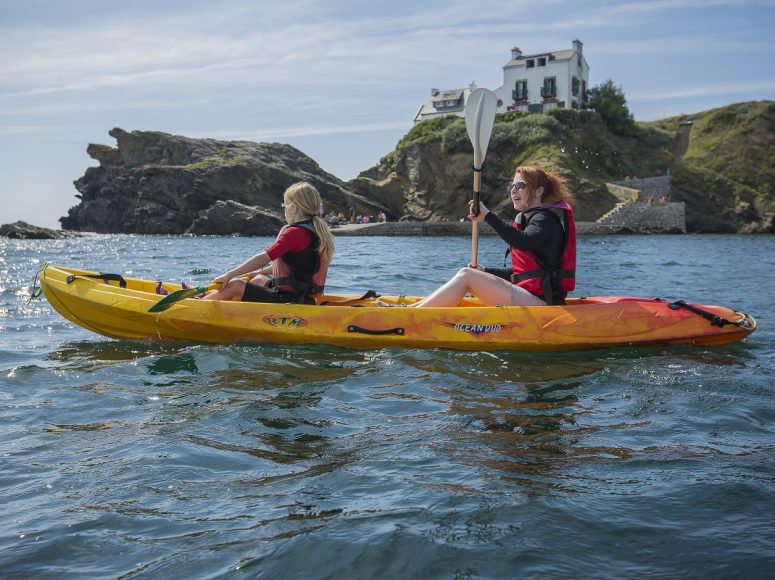 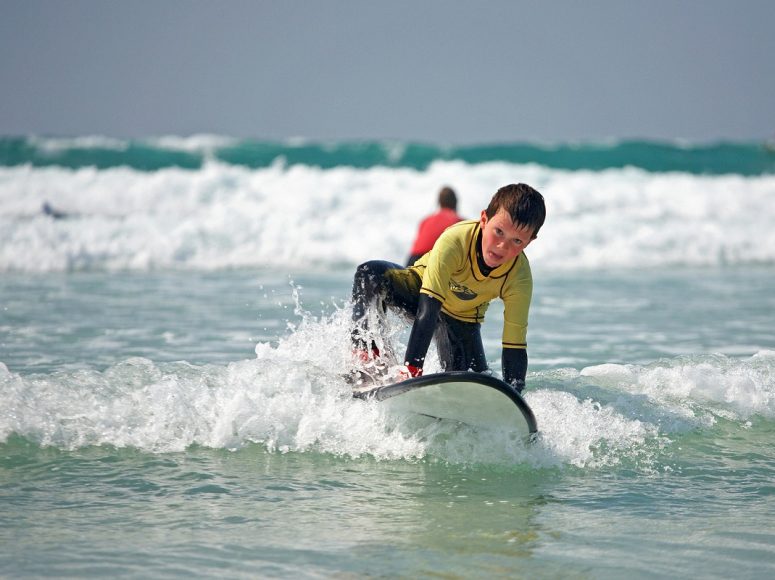